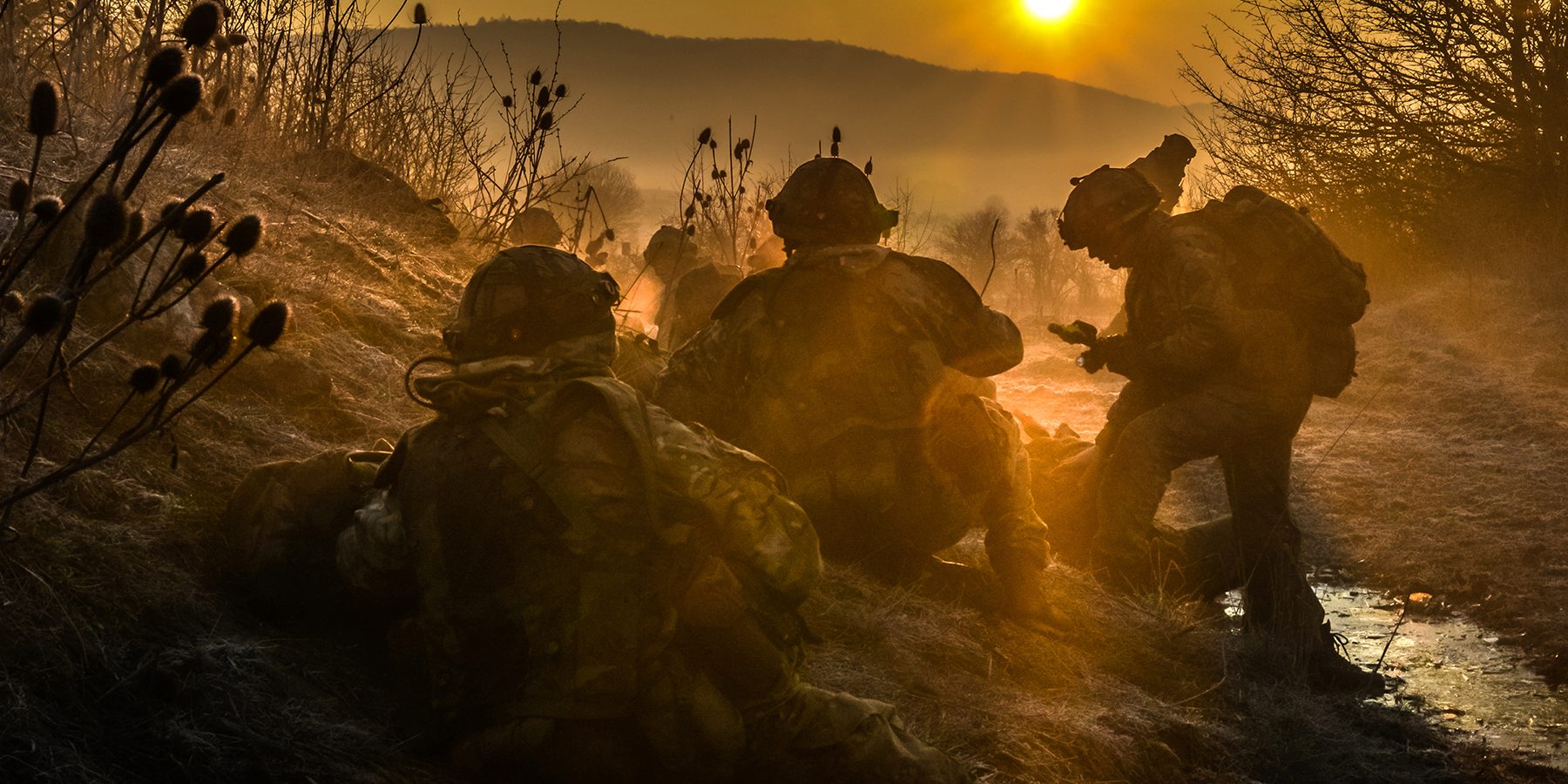 Almost every regimental unit in the UK Armed Forces has a motto, below are 5 of the most well known regimental mottos.

Formed in 1942, The Parachute Regiment is Britain’s elite airborne infantry. It is considered to be the one the world’s elite military units and it has served in all of Britain’s recent armed conflicts.

The Royal Lancers are the armoured cavalry regiment of 12 Armoured Infantry Brigade. Its famous skull and crossbones cap badge is one of the most recognisable in the British Army

The Special Boat Service is the special forces unit of the United Kingdom’s Royal Navy. They are a specialist Army unit trained to undertake difficult amphibious operations.

The SAS (Special Air Service) Regiment is a corps of the British Army. Founded in the second world war by David Stirling, known as the Phantom Major. The unit undertakes a number of roles including covert reconnaissance, counter-terrorism, direct action and hostage rescue.