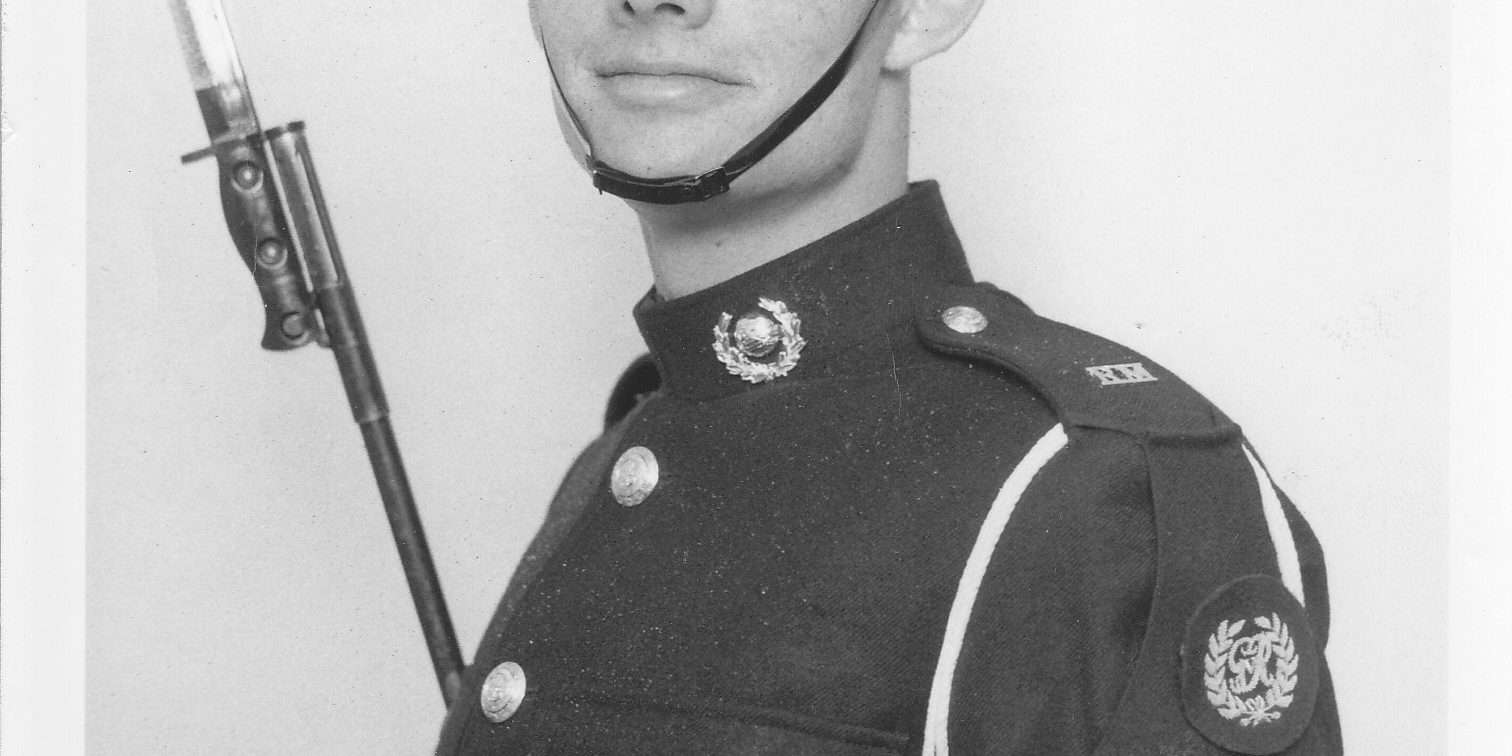 During the podcast we will be talking to is Andy Shaw, a former Royal Marine Commando. He joined the Royal Marine’s at 22 years old and passed out of training as the top recruit and later was awarded was the Royal Marines Sword of Honour for best Young Officer during his career.

During part one we will talk about how we ran away to sea when he was 16 and how he went on to circumnavigating the globe three times before joining the Royal Marines. We also talk what it was like going on his first operational tour of Northern Ireland after passing training.

Hosting the episode is Give Us Time Communications and Office Coordinator Alex Youngs. Disclaimer: The Views and opinions expressed in this podcast are that of the individual not Give Us Time.

To listen to the episodes, click on the link below