Give Us Time Podcast: Heledd Kendrick 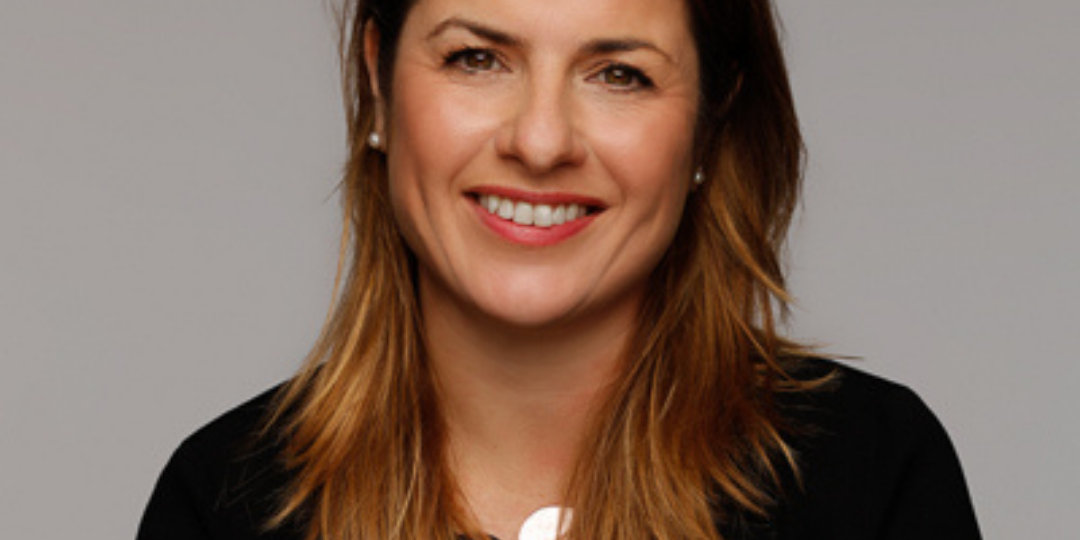 During this episode we talk to CEO & Founder of Recruit for Spouses Heledd Kendrick. Heledd is the CEO & Founder of Recruit for spouses. For those of you who don’t know Recruit for Spouses is an independent social enterprise dedicated to supporting, championing and finding gainful employment for our amazing armed forces spouses. It launched in 2009 to help wives and partners into work. Since then, they have helped almost 6,000 partners of military workers – mostly wives – into jobs around the country.

She has won The Women in Defence award; David Cameron’s Big Society Award and she has been granted a fellowship at the Royal Academy of Arts.

Hosting the episode is Give Us Time Communications and Office Coordinator Alex Youngs. Disclaimer: The Views and opinions expressed in this podcast are that of the individual not Give Us Time

To listen to the episodes, click on either of the links below.

“Me and my daughter had a lovely week away”
April 12, 2022
Categories
Recent Posts
Archives
Go to Top