Former Secretary of State for Defence, Penny Mordaunt, joins service charity Give Us Time as Ambassador 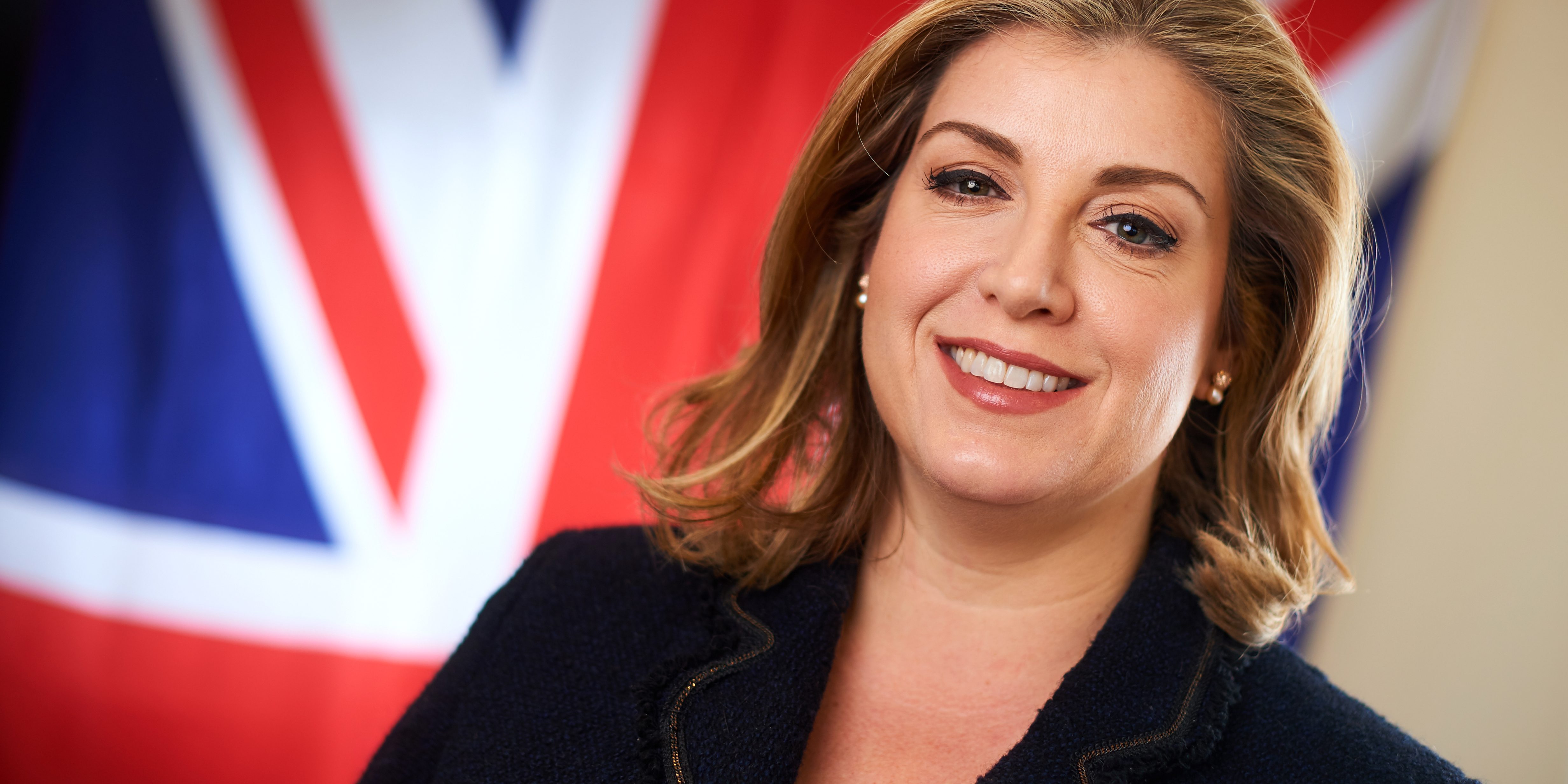 Give Us Time is delighted to announce our new Ambassador, former Secretary of State, The Rt Hon Penny Mordaunt MP.

The daughter of a former paratrooper, Penny was a Royal Naval Reservist, and is now an Honorary Commander in the Royal Navy. She was last at sea in this role during Conference Recess, serving on HMS Albion. She has extensively worked with military charities to strengthen the Armed Forces community and foster understanding and collaboration between the military and civil society. She was previously Minister for Armed Forces and the first female member of parliament to hold this position.

Penny has been a long-time supporter of Give Us Time, having a deep understanding of the pivotal role families have in supporting both serving personnel and veterans and the challenges military families can face.

Give Us Time is pleased to welcome Penny as our new Ambassador and looks forward to working together to support our great Armed Forces’ community.