Give Us Time is delighted to announce our new Trustee, Capt. Jay Singh-Sohal VR.

You are here:
ArticlesNews 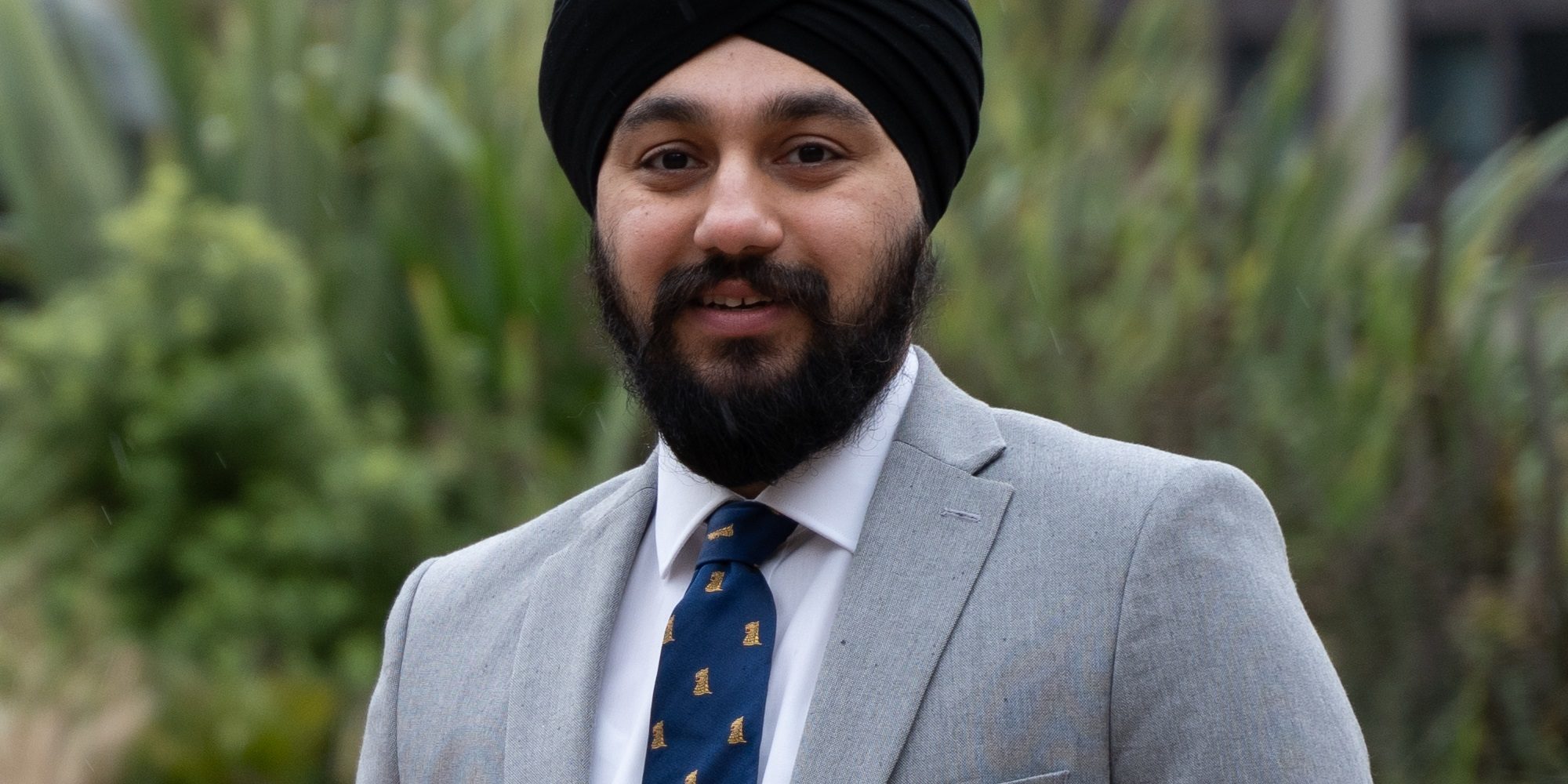 Capt. Jay Singh-Sohal VR is a television producer and filmmaker by trade, and a strategic communications expert with a unique background both in commercial broadcast and commercial marketing agency, combined with a military career, working in sensitive operational environments.

He joins GUT with a passion for serving Armed Forces personnel.  Jay says:

“I have a great amount of respect and admiration for men and women who day in day out put their personal life on hold so that they may serve our country and keep us safe.  I’m in awe of their sacrifice, and so am dedicated to do all I can to ensure serving personnel have every opportunity for a loving and fulfilling family life.  “Give Us Time” is a brilliant organisation that not only recognises the vital role family plays in supporting those who serve in uniform but delivers on active opportunities for those in uniform to creates family bonds after time spent away.  I look forward to serving our heroes by contributing to this charity’s endeavours.”

Jay has spent the past thirteen years in the British Army Reserves.  He made his way up through the ranks as a soldier with the Intelligence Corps before commissioning as a Reserve Officer with 77X. He has mobilised on operations including against ISIS and more recently during the COVID pandemic, and has represented the Army on duties in places including India, Italy, Kazakhstan and South Korea.

In 2017, he was awarded the British Army Certificate of Meritorious Service for his service in uniform as well as for founding the annual UK “Army beacon event” commemoration of “Saragarhi Day” while in 2014 he created and led a new charity which unveiled the UK’s first national WW1 Sikh Memorial, for which he continues to organise an annual commemoration event at the National Memorial Arboretum in Staffordshire.  In 2021 he received his VRSM medal for long service in the reserves.

A keen military history enthusiast, he has undertaken research, written books, made films and spoken regularly about British Sikh history and current affairs.

A confident broadcaster and public speaker, he regularly appears in a civillian capacity on broadcast media as well as international press, and has hosted events for the British Army, the Prince’s Trust, Ernst & Young and spoken at Goldman Sachs and at Royal Military Academy Sandhurst.

An ITV-trained journalist by trade, Jay spent four years as a reporter in the regions and then was a Producer at Sky News where he worked in a dynamic and fast-paced international news environment, producing stories ranging from the Arab Uprisings through to the Diamond Jubilee celebrations in 2012.

For the past five years he has been a director at M&C Saatch World Services, developing and delivering strategic communications projects in conflict zones and hard-to-reach parts of the world.

From 2020-21, Jay was the West Midlands Police and Crime Commissioner candidate and achieved more than a quarter of a million votes, coming second in the election.

Jay takes pride in giving back to his community and British society at large, he serves as a Trustee of the Commonwealth War Graves Foundation and is a Freeman of the Company of Communicators.