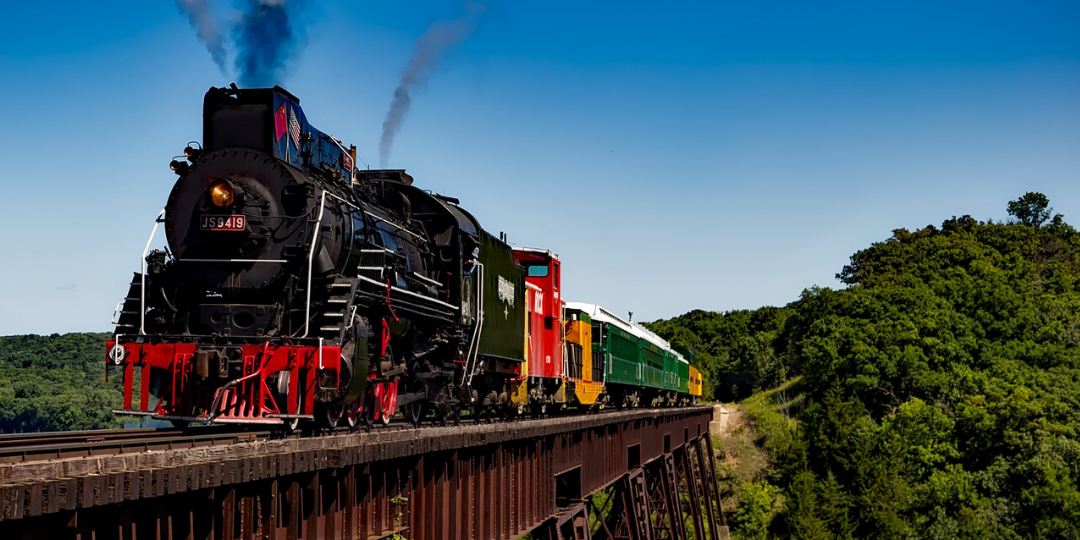 The government has announced that a new railcard for military veterans will be launched on this year.

It will be available from Armistice Day in November and more than 830,000 veterans will benefit cheaper train travel who do not qualify for existing discounts. The government’s new veteran’s strategy supports former servicemen and women who worked in different areas such as community and relationships, employment and skills, finance, health and housing.

Who will benefit the new veteran railcard?

Moreover, any veteran will be able to buy this railcard without any age condition. According to the Ministry of Defence, the annual population survey from 2017 shows that there are 2,4 million veterans alive in the UK and they can all eligible for the new railcard. However, in terms of the estimations, between 1,6 million and 1.7 million veterans have been already using the senior and disabled person’s railcards. So, it shows that under the age of 60 years old veterans, could be also use the new railcard’s discount which also offers the same one third off fares.

What are the benefits of the railcard?

The Veteran Railcard will cost £21 a year and it will be available to buy from November within a limited period and it will rise to £30. Also, the new railcard will cover veteran’s spouses and children to benefit the discount when they travel with the card holder. For now, it can be used in England only, however, the government hopes to open up to Scotland and Wales.

So, veterans who could not benefit from the existing discounts, will be able to use the new veteran railcard and save the third off the most train fares across England.

What the Military is Doing in in the Battle Against COVID-19
April 3, 2020