SBS Veteran and Channel 4 presenter, Ant Middleton, is the new ambassador for Give Us Time 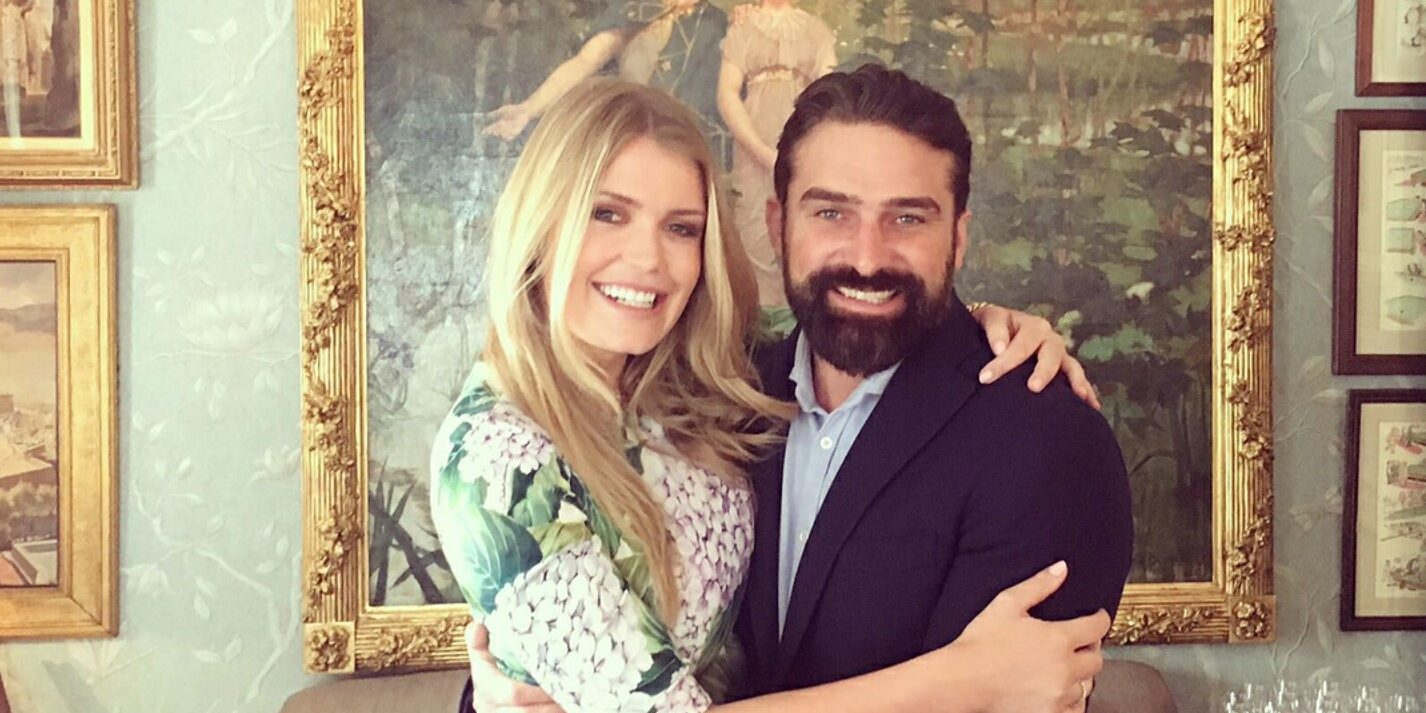 Ant Middleton, an SBS veteran and presenter on Channel 4’s SAS: Who Dares Wins, has just been announced as an Ambassador for Give Us Time during a small fundraising event to raise awareness of the charity mission.

Host of the event was Lady Kitty Spencer, Ambassador and Trustee of the charity and long time supporters of our Armed Forces.

Explaining why he became a Give Us Time Ambassador, Ant Middleton said: “I am really excited to be an Ambassador for Give Us Time. After personally experiencing many of the problems young service men, women and their families face today, I would like to do all I can to raise awareness and help the people I have served alongside.”

During his military career, Ant Middleton did tours in Northern Ireland, Macedonia and three tours in Afghanistan. He also spent four years in the SBS (The UK Naval Special Forces Unit and sister unit to the SAS).